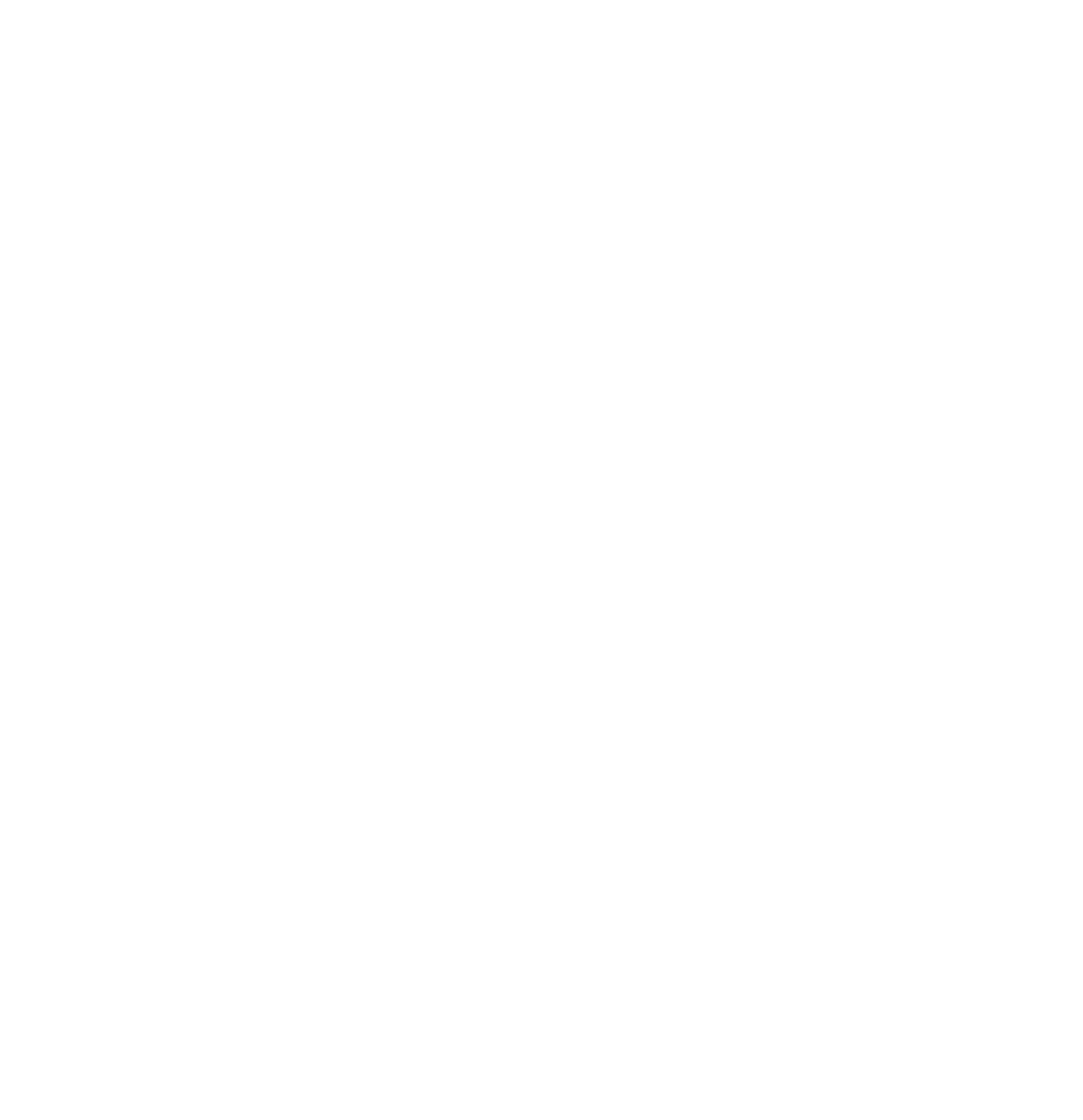 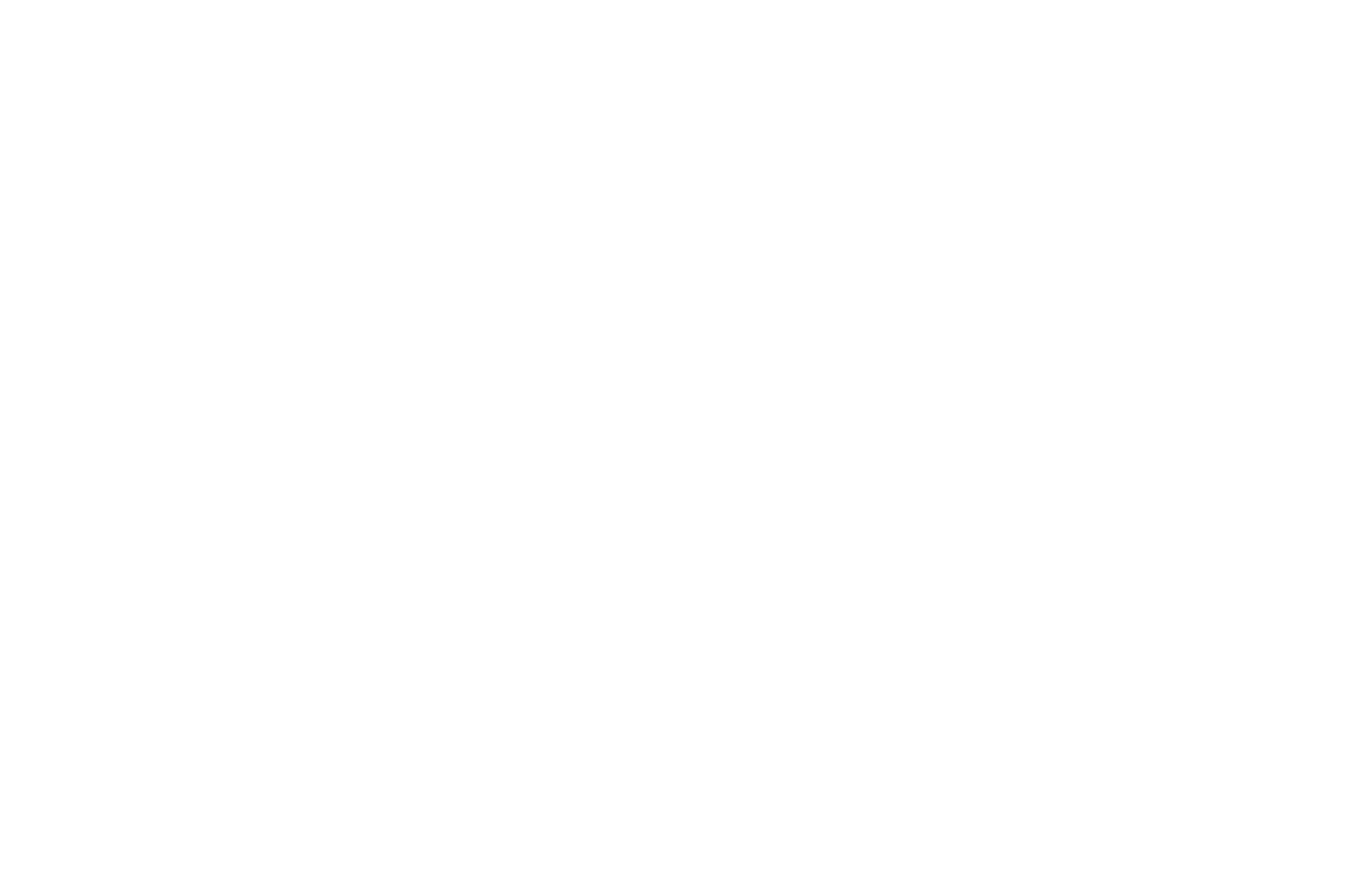 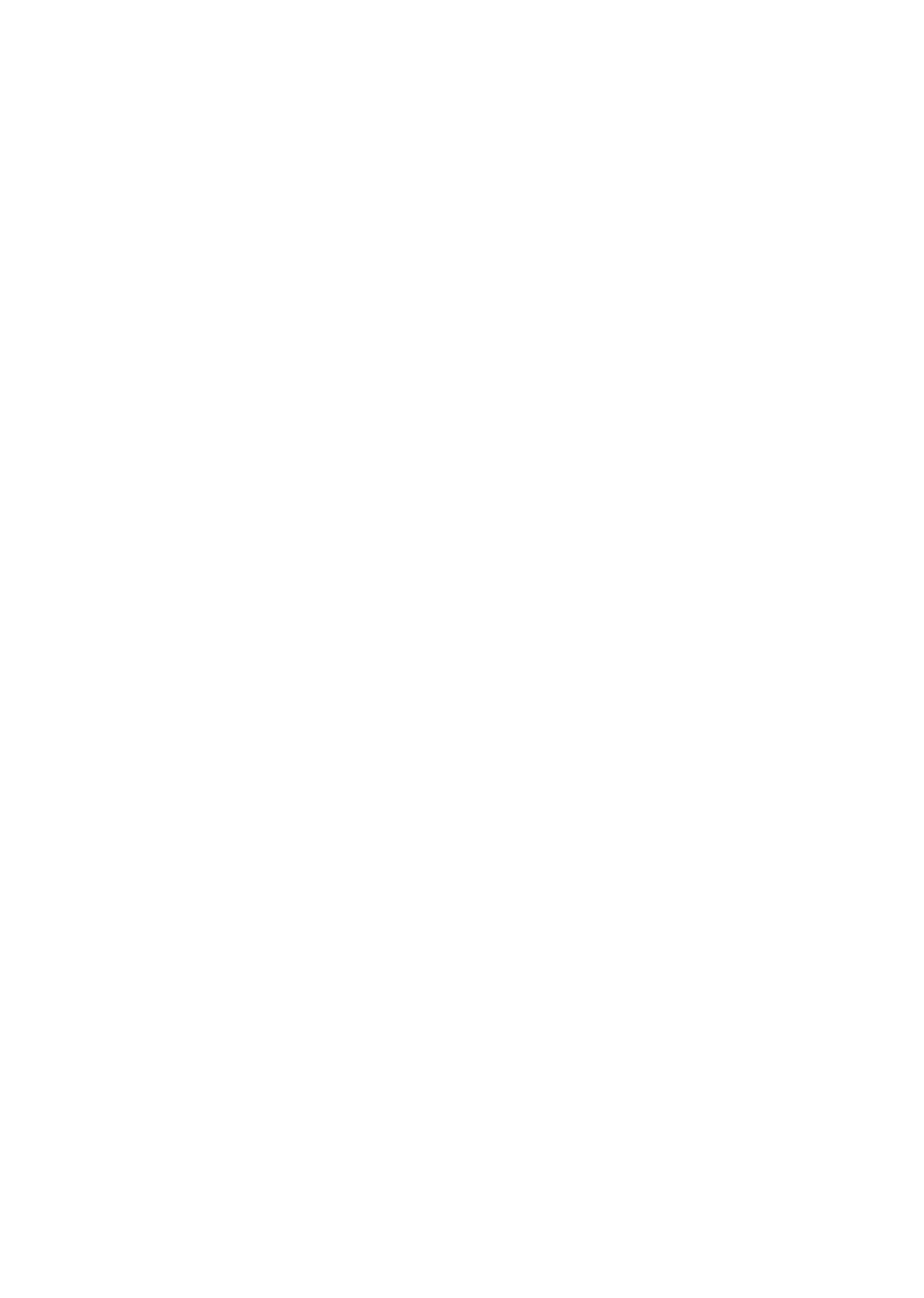 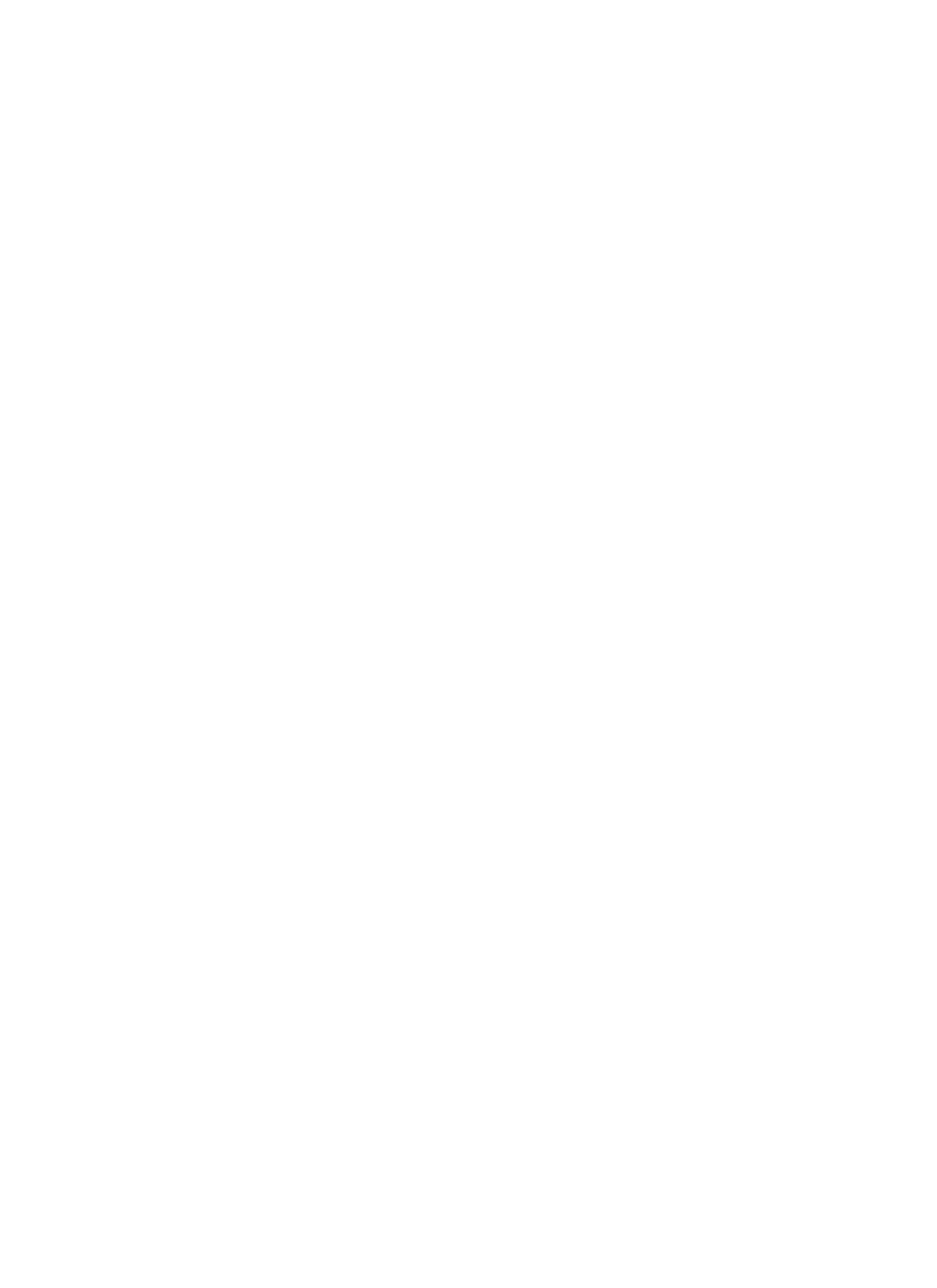 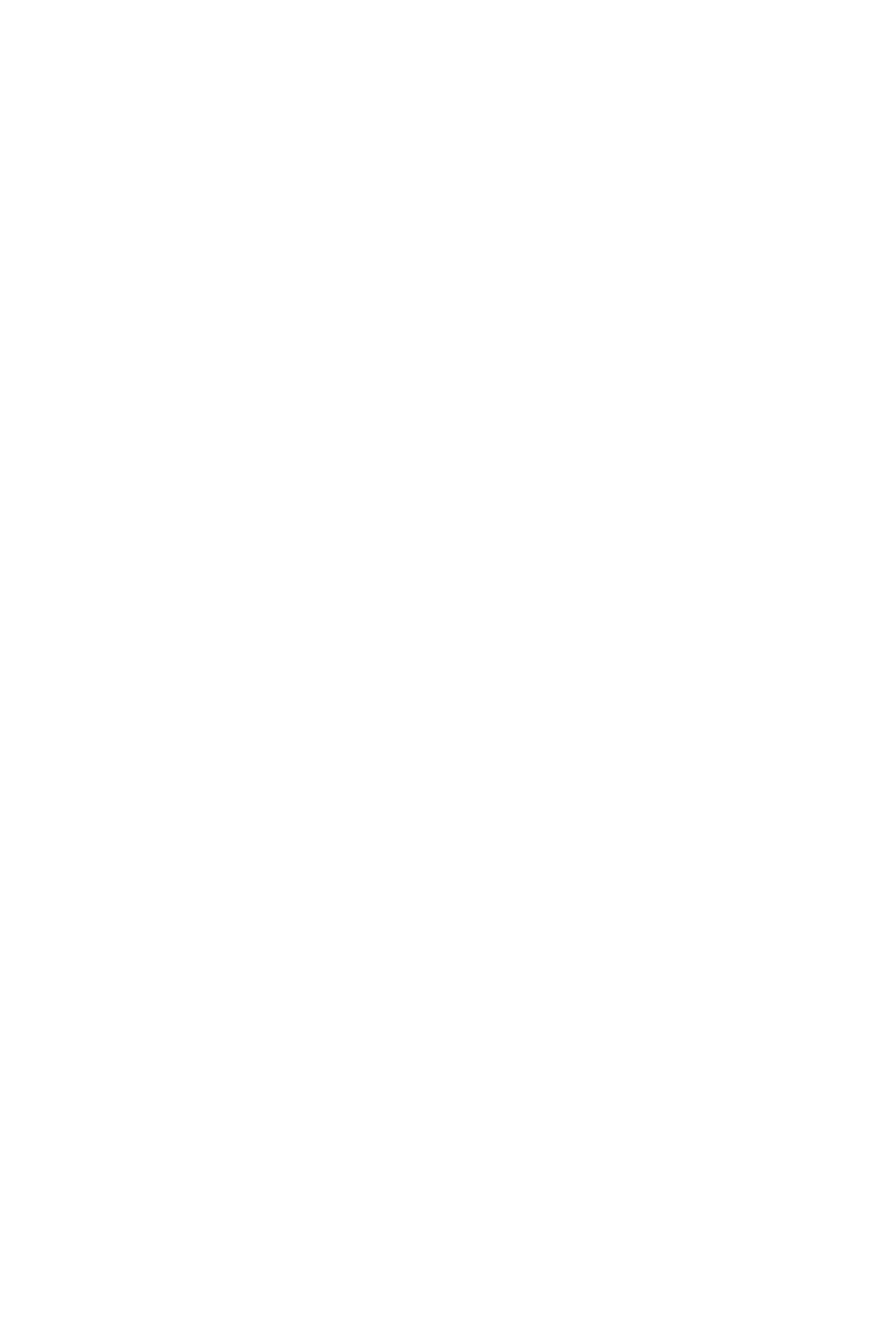 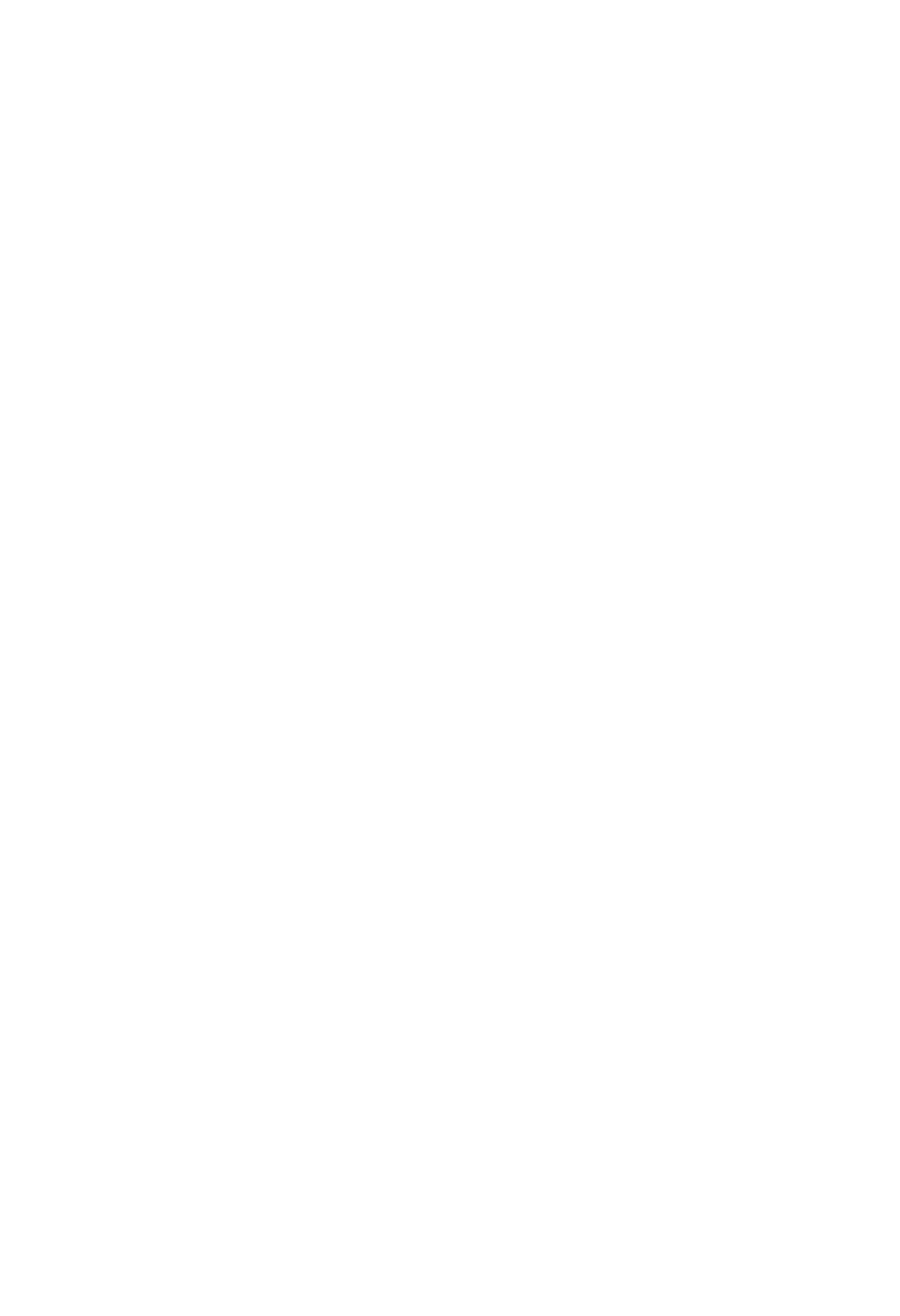 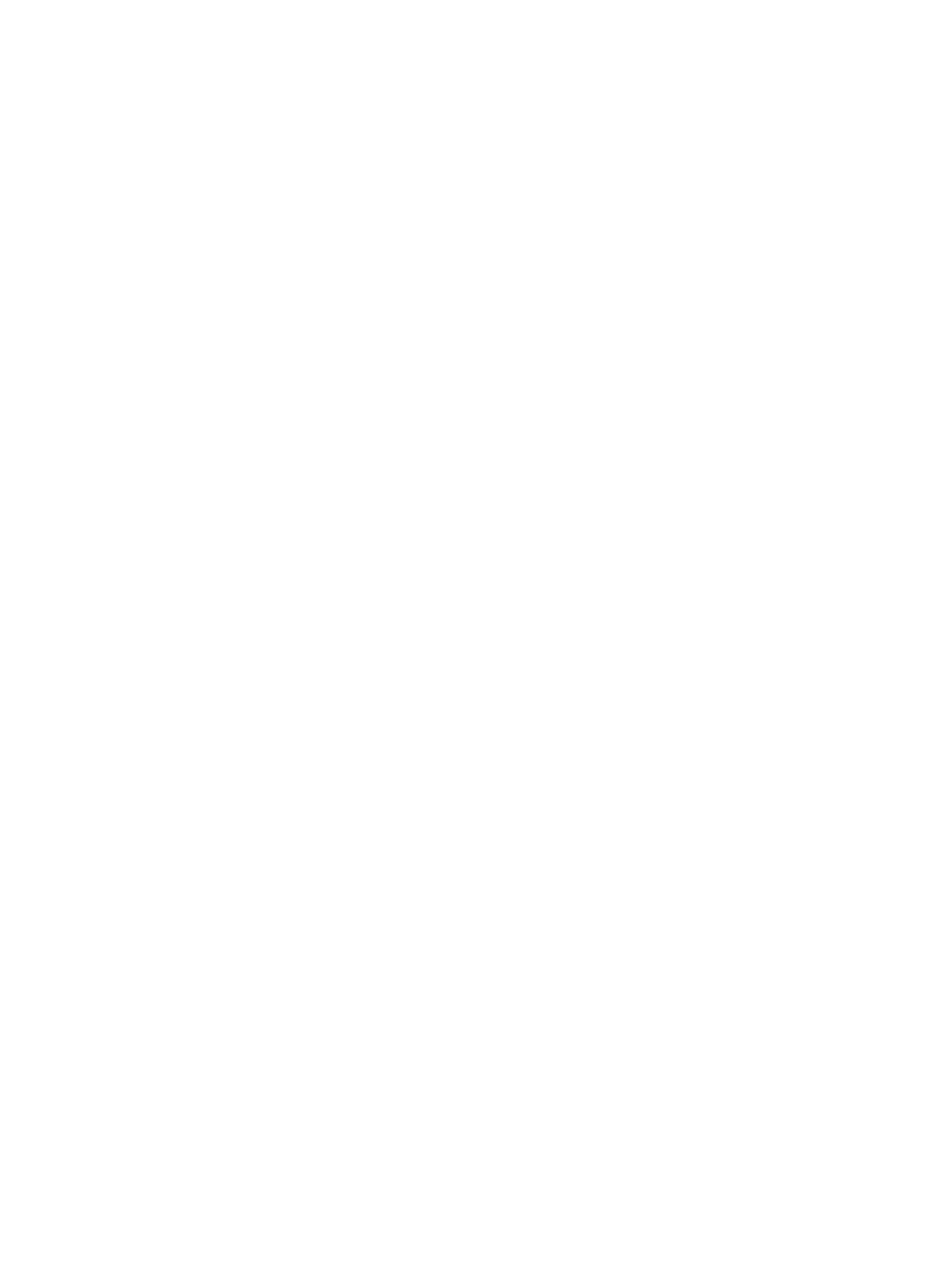 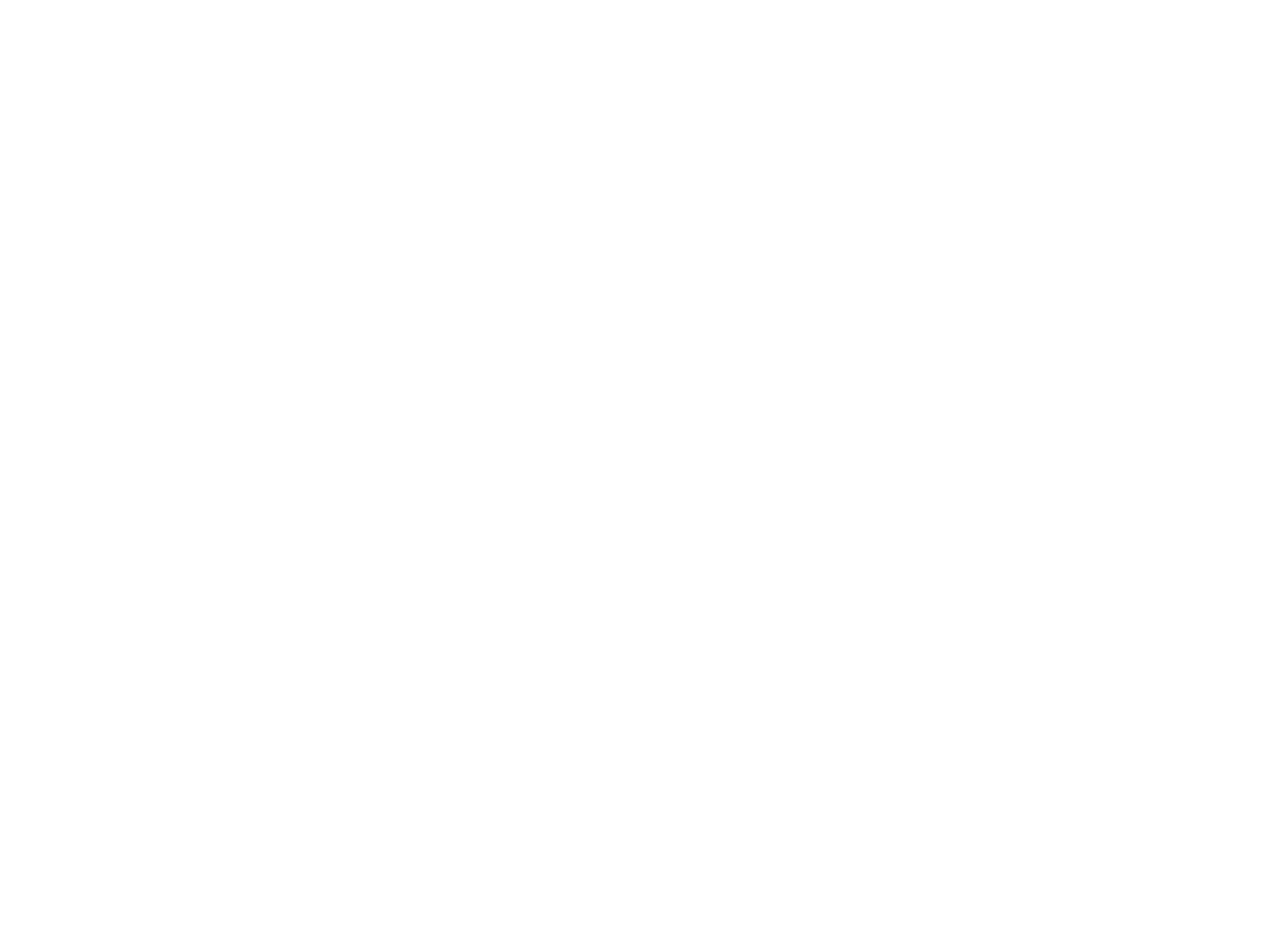 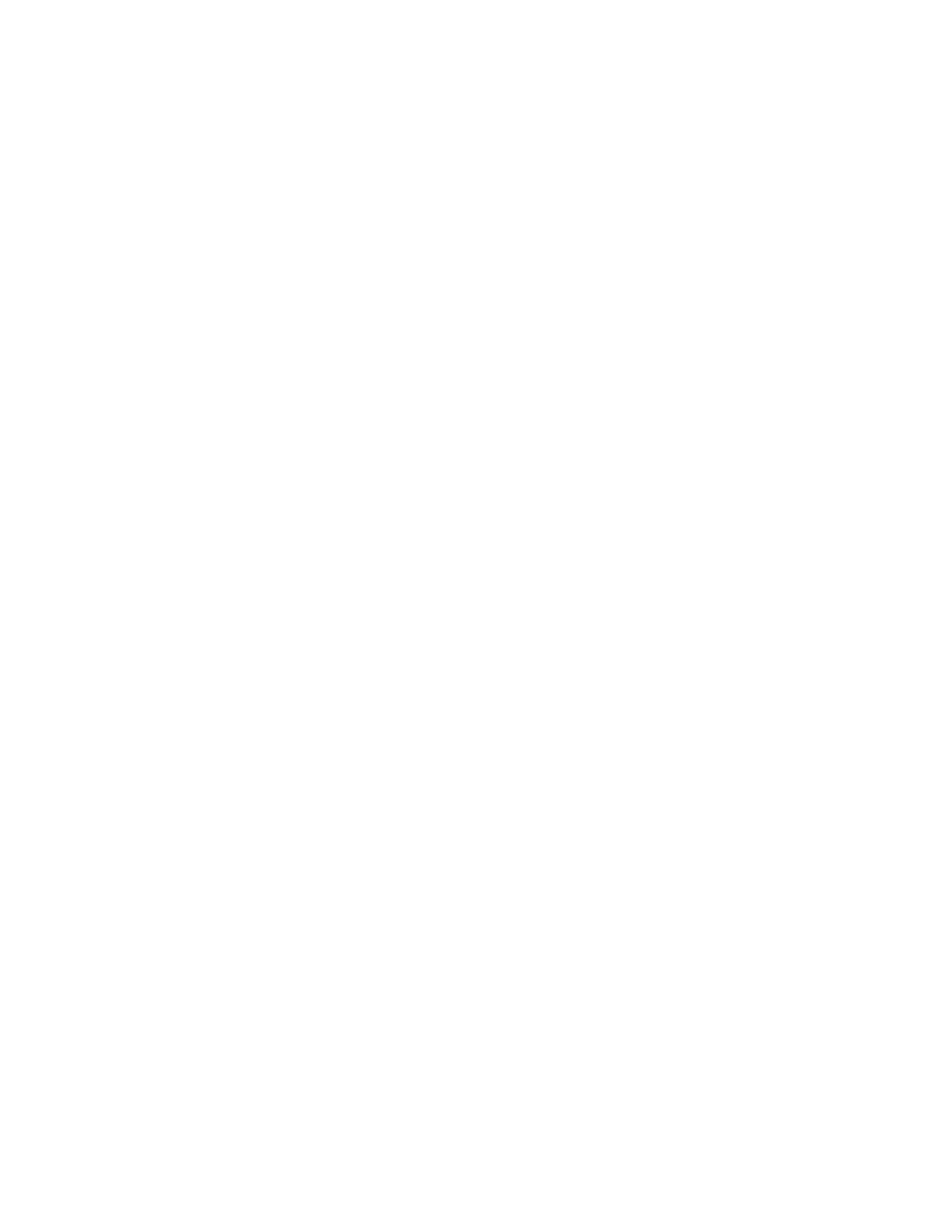 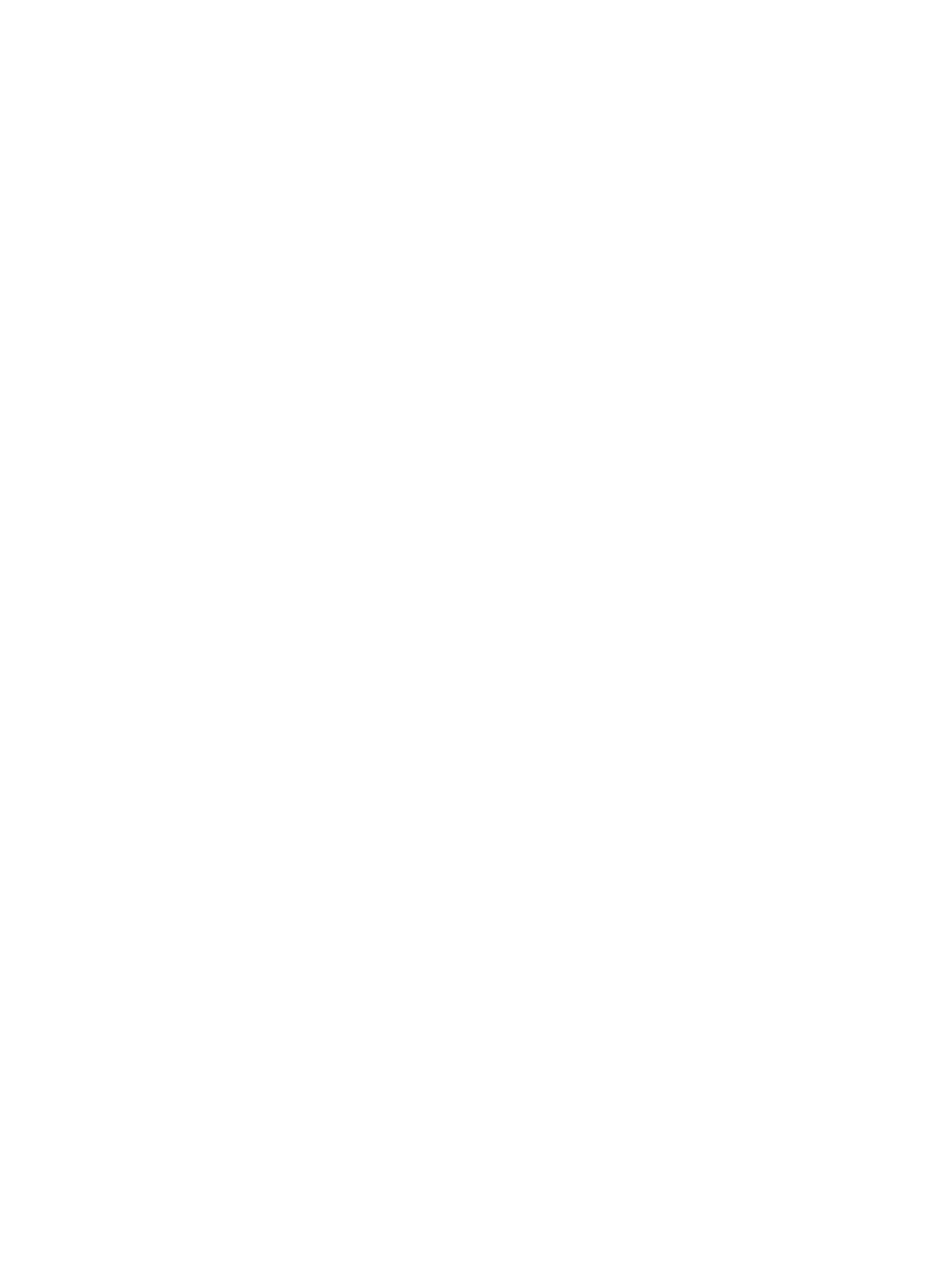 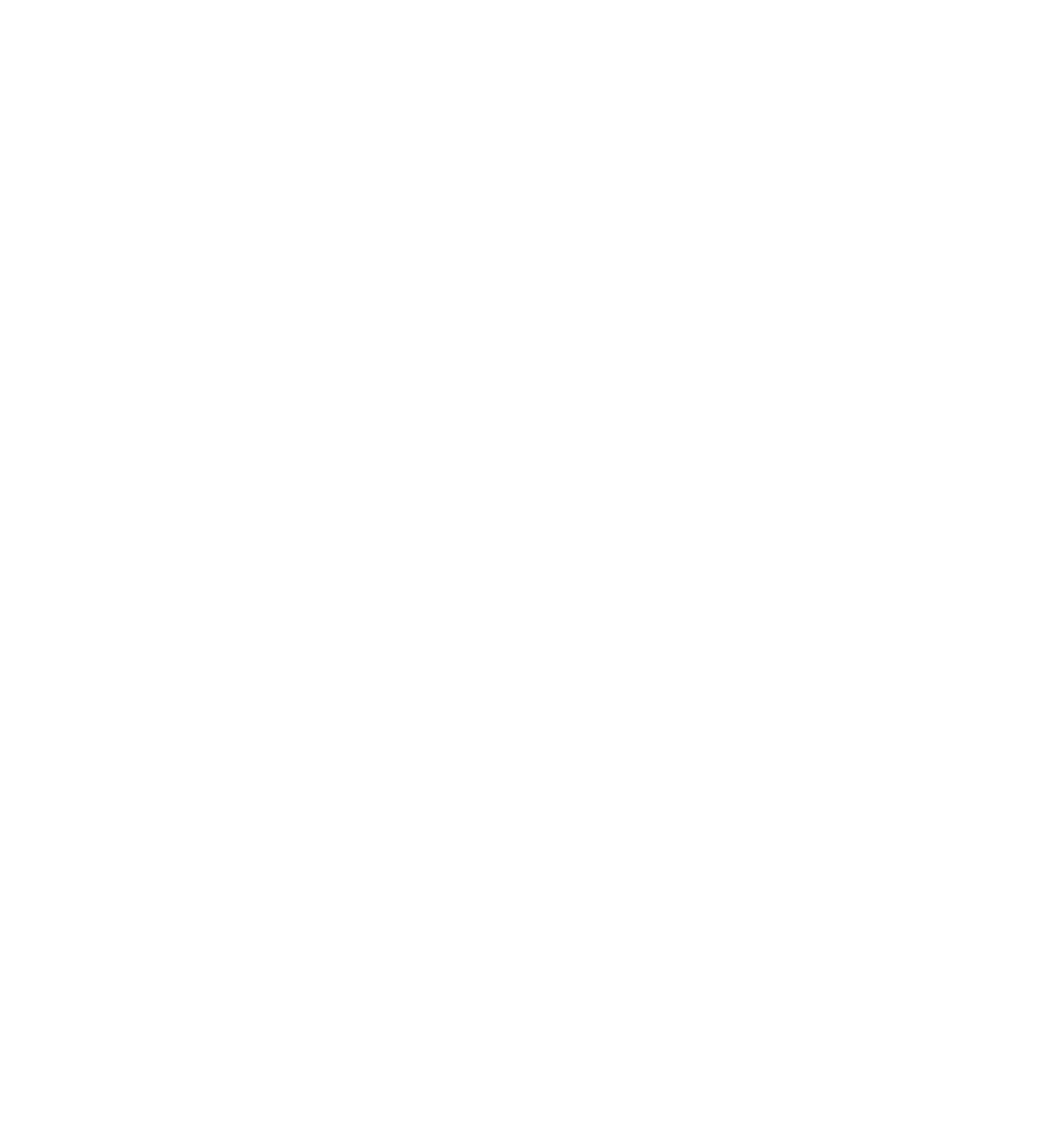 "Before he championed crisp lines in an era of postmodern decadence or transformed Los Angeles’s cultural topography with the Getty Center, architect Richard Meier designed a house on a rocky site on Long Island Sound that exhibited many of the moves that would come to define his career. From the front, the Smith House—located in Darien, Connecticut, and completed in 1967—is a narrow, three-story white box. Its 2,800 square feet of living space has simple, industrial-inspired hardware and modestly scaled bedrooms, but it derives its considerable drama from the nearly fullheight glass walls that face the Sound and create sweeping views of the seascape. The house has been in the Smith family since they commissioned it, five decades ago. On the occasion of its 50th anniversary last year, photographer Mike Schwartz shot a new series of photographs of the home."